Get 6 FREE Moving Quotes for Shipping to MALAYSIA

Located in Southeast Asia, spread across two equally sized regions which are separated by the South China Sea, Malaysia is a federal constitutional monarchy consisting of thirteen states with a landmass of 330,800 square km

The capital city Kuala Lumpur, (commonly referred to as ‘KL’), is located on the western coast of the Malaysian peninsula (also known as West Malaysia) and has a population of 7.2 million of which 1.7 million residents live in the federal territory (the core city). East Malaysia shares land and maritime borders with Indonesia and Brunei; in addition, a maritime border with Vietnam and the Philippines.

Malaysia’s rich and varied history is shaped by numerous empires, rulers and settlers. Indian and Chinese traders arrived in the Malaysian peninsular as early as 100 AD and since the 16th century Portugal, Holland and also more recently Britain have all made their presence felt in the region. Following world war 2, Malaysia gained independence from Britain in 1957 and then enlarged the federation in 1963, by including Singapore (who subsequently left in 1965), Sabah and Sarawak.

Since its independence, Malaysia has seen incredible economic growth driven by its natural resources, but also establishing growth in tourism, especially medical tourism, manufacturing, and leading the world in Islamic banking.

Despite it’s two distinct geographical regions Malaysia has an equatorial climate, which is affected by two monsoons the south-west monsoon (which originates from the north Pacific) from April to September and the wetter north-east (originating from the deserts in Australia) from October to February. June to October tends to be mostly dry.

Temperatures throughout the year vary from 23-33 degrees C in coastal regions which are generally sunnier and more humid, highlands are cooler and wetter and lowland areas have more regular rain patterns.

Anyone moving to Malaysia will find a dynamic, multi-cultural country which is considered a fairly easy country to adjust to with KL ranking 3rd in south-east Asia quality of life index.

With excellent infrastructure, great schools, affordable public health, rich and diverse culture, natural beauty, and modern public transport systems, Malaysia offers something for everyone. Additionally, whilst Malay is the official language, English is widely spoken and its proficiency in Malaysia ranks second only to Singapore in Asia.

If this is not enough then there is the exceptional cuisine, which is heavily influenced by the melting pot of ethnic diversity and colonial links to the past. The country was part of the ancient spice route and influences such as Chinese, Javanese, Indian, Thai, and Sumatran cultures, all exist. The different states have varied dishes.

Whilst relocating to Malaysia does pose some potential obstacles, the country is keen to encourage foreign visitors, businesses and investment. It is a safe and relatively stable and ideal post for a first time expat. 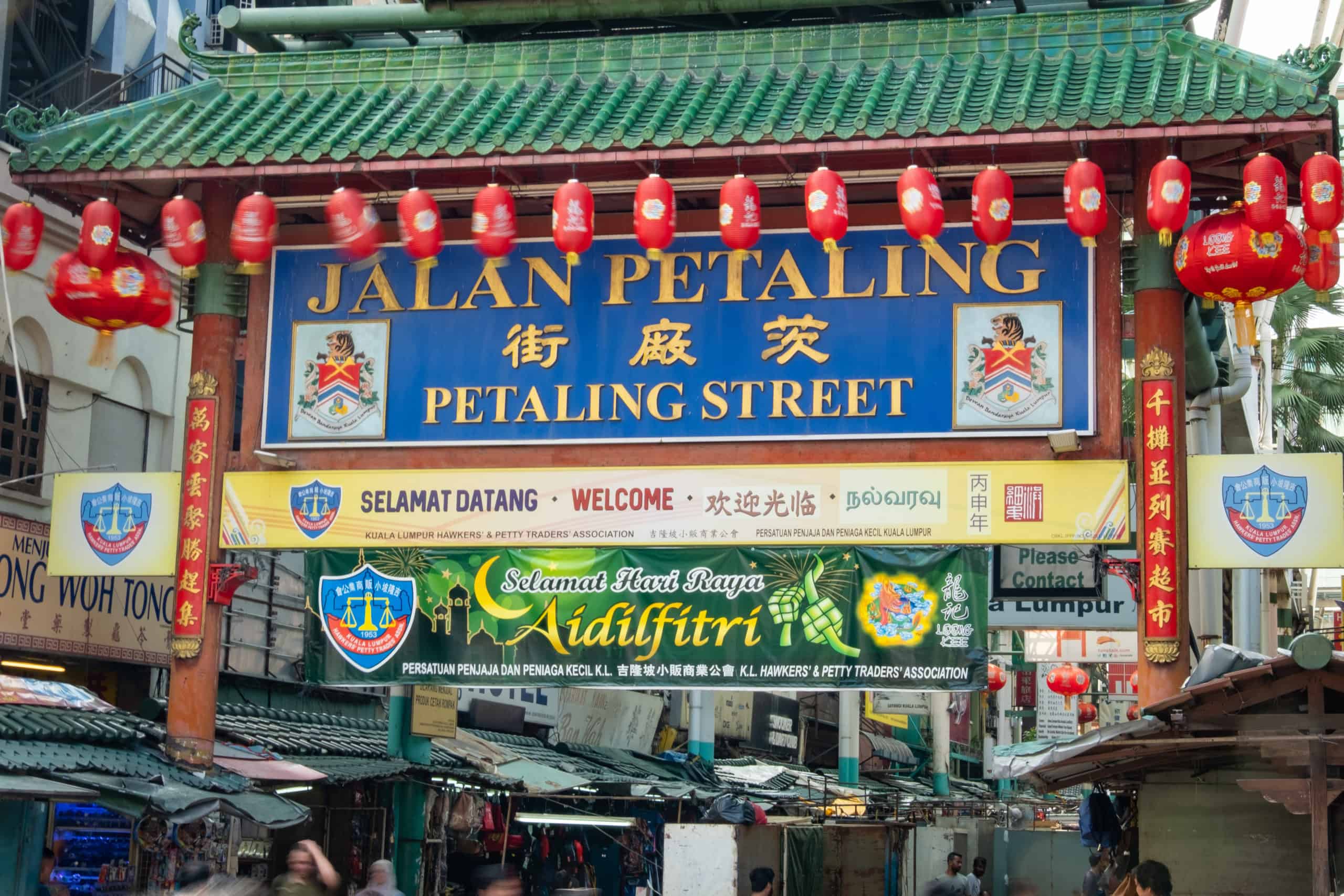 What is the Cost of Living in Malaysia (KL)

Healthcare in Malaysia is modern and of a very good standard. It is also easily accessible, with many smaller medical centers including dentists and clinics located in neighbourhoods and even shopping malls. For expats, consultations should not cost more than USD 15-20 and treatment is quick and efficient, with no real communication issues.

Public hospitals are good and funded by the state. They have highly trained staff with good levels of medical equipment. The majority of doctors, nurses and specialists have to work in public hospitals before moving into private facilities. However despite this waiting lists can be long for certain medical procedures.

Most expats and an increasing number of Malaysian citizens are opting for private healthcare. The hospitals and healthcare centers in the category are extremely well staffed and equipped. In almost all cases you will have to fund the medical treatment and then claim it back from your medical insurance company. It is important to first ensure any medical facility you visit is covered by your health provider. 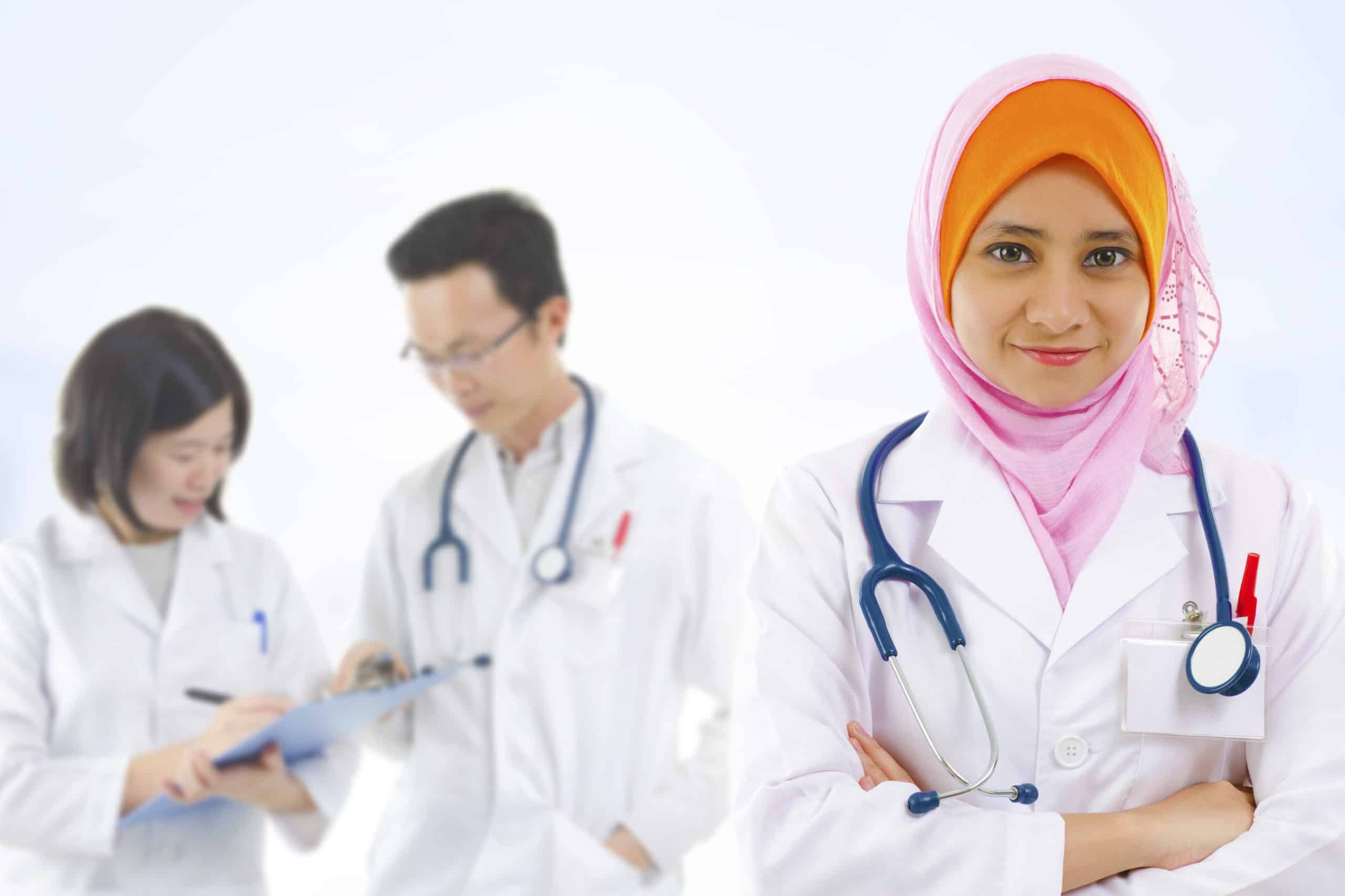 How about Schooling in Malaysia?

Education is generally of a high standard and parents moving to Malaysia should be capable of finding an ideal school for their children.

It is compulsory in Malaysia for children to attend 6 years of primary education. Many children attend preschool for a couple of years prior to this. Upon completion of primary school, students have 3 options for secondary education.

Public schools are plentiful throughout the country, however, unless the child is proficient Mandarin or Tamil, this, coupled with quite a bit of red tape, may not be the best option.

Private schools are quite costly, however, the syllabus is taught in English, teachers are experienced and are accustomed to dealing with children from a variety of cultures and backgrounds.

International schools are also common especially in and around KL. There are British, American, French and Spanish schools to mention a few, in addition to schools who offer the International Baccalaureate program. Costs and waiting list can limit the options available to many expats.

Homeschooling is gaining in popularity, particularly amongst expats.

Public and private universities are available in Malaysia. In both cases, a high school diploma and proof of minimum 12 years of education is required for enrollment. A public university is generally less than half the cost of a private institute.

When moving to Malaysia from Dubai, importation of Household Goods and Personal Effects

The owner of the goods must be present in Malaysia at the time the goods are imported.

For a more in-depth look at documentation please check the International Association of Movers.

Note: This document is provided as a guide for people moving to Malaysia from Dubai, UAE and for information purposes only. Customs regulations can and do change at any time, usually without notice. Your mover will provide you with more information.